The high school and dad duo are new to Nerdcore. Alex hails from the style of Chip Tune, while AJB is a genre-hopping drummer who finally synced up his rhythms to his lyrics. They're looking to test out the waters, try something new, and be challenged. We're excited to be a part of the Nerdcore family! 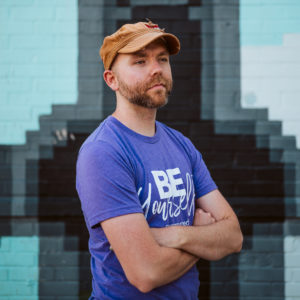 Stomached from the bowels of a thousand drum kits, AJB has been making music in projects ranging from ska to orchestral folk rock since 2001 but did not pen his first rap until November 14, 2017. AJB is a rapper from Columbus, OH but also appears as the touring drummer for Say.Goodnight. His most influential inspirations include MC Lars, Watsky, John Reuben, Busta Rhymes, Jay-Z, and Outkast. 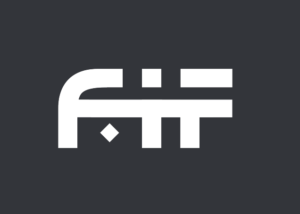