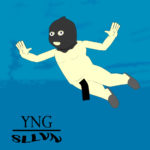 YNG SLLVN was formed during a Papier Mache for Capitalists seminar at Mesa Community College that LL YZZ and YNG SLLVN were both assigned to attend as punishment for their numerous academic sins. After inspiring their fellow students to revolt against the ideological terror being inculcated with ruthless efficiency into their pliant young minds, both of them were expelled and all of their accumulated credits shredded, destroyed, invalidated and turned into garbage.

They then turned to a life of crime, degeneracy, debauchery, and rap music and haven’t been happier since. With LL YZZ’s undeniable charisma and YNG SLLVN’s multi-pronged talent, it’s only a matter of time before they end up on a top ten list -- whether that’s for bank robbery or artistic fuckery remains to be seen 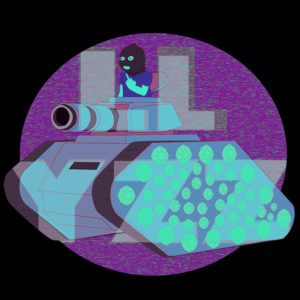 You're going to need to come back with a warrant 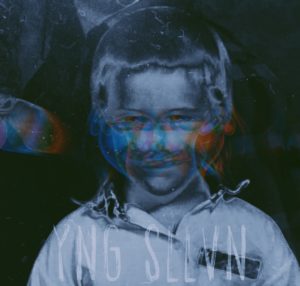 I'm sorry what publication are you with?

Round Zero
Round One
Round Two

A tale of counterculture, violence, fortune cookies, and friendship, featuring the new hit song from

What nerdcore easter eggs can you find? 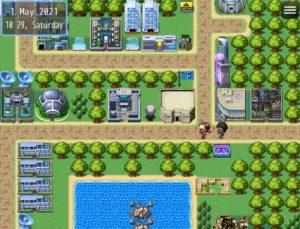 Visit Richmond, Phoenix, Denver and Dallas!
Who will you run into during your travels?! 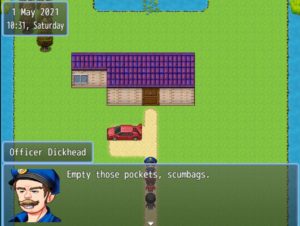 Take out the 5.0 so you can earn that money to pay back the Kneecapper! 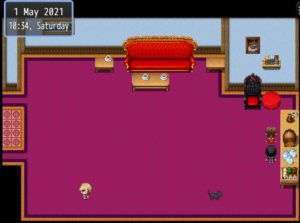 Hang out in Czarina's house, petting her cat and drinking from her coffee bar!